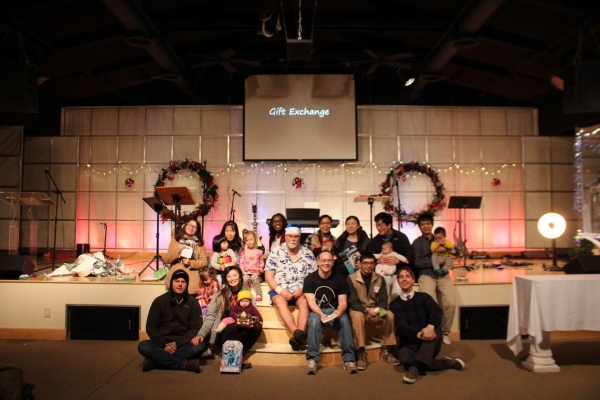 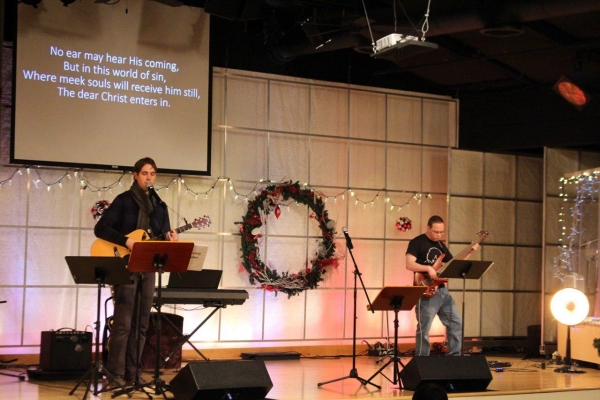 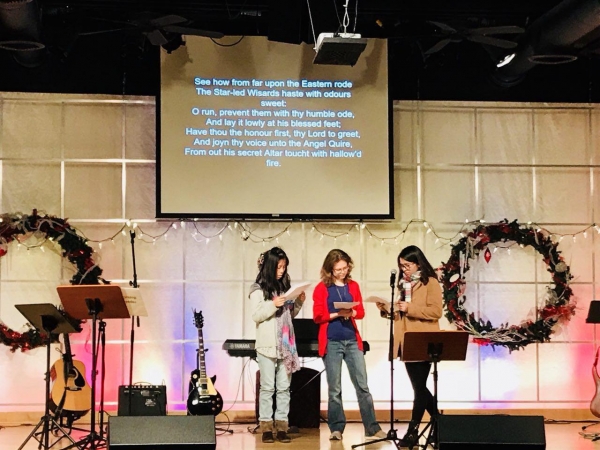 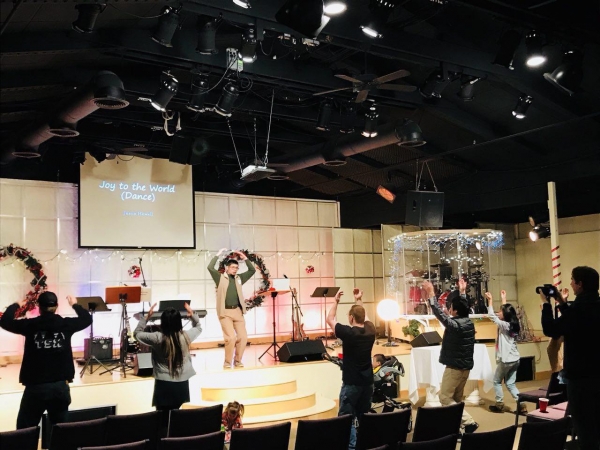 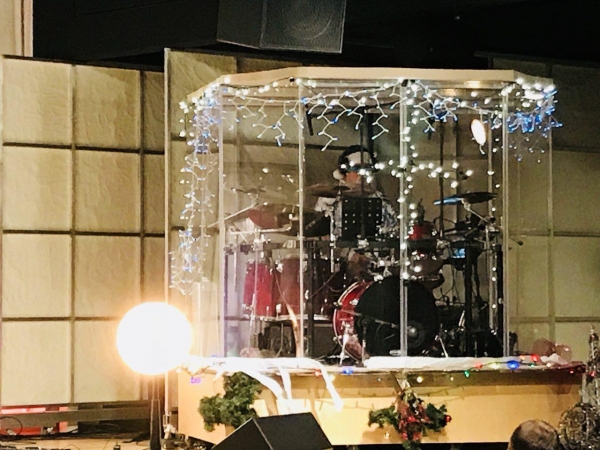 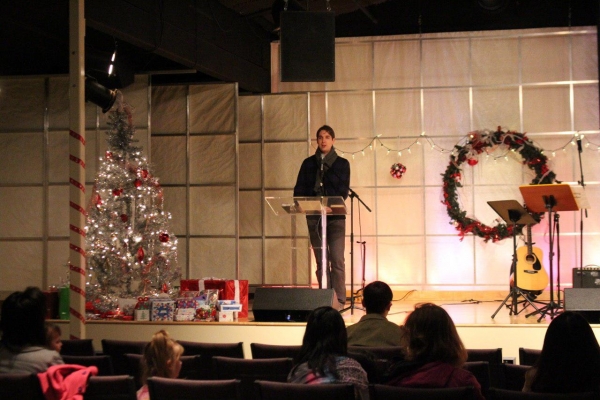 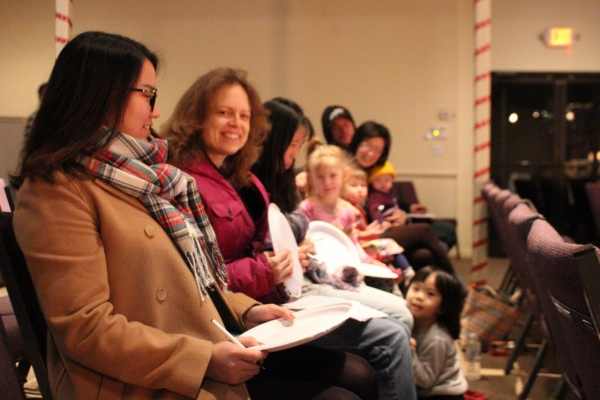 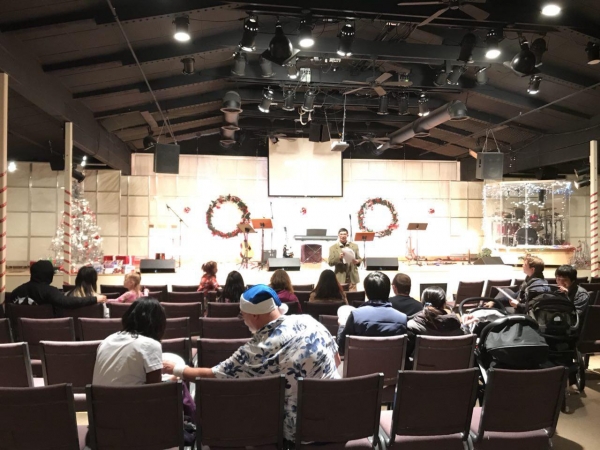 On Friday, Jubilee Nashville together with Jubilee Church in Nashville, Tenn., successfully held its annual Christmas Jubilee Night, an evening of praise and worship, Christmas stories, performances, poems, dance, gift exchange, games and dinner fellowship, centering upon the star over Bethlehem at Christmas and God's plan for salvation for the world.

Stepping in from the cold between 6-7 p.m., participants were greeted with a light dinner consisting of warm soup, sandwiches, and fellowship around the table.

The actual Christmas Jubilee Night program started just after 7 p.m. with two praise songs and a sermon followed by two more worship songs, led by Jubilee Nashville leader Marcus Lundin. The message spoke of God's plan of salvation ever since man first fell, and the meaning of the place Bethlehem Ephrathah in God's history up till the present day.

Bethlehem is where Jacob's wife Rachel was buried after giving birth to Benoni (son of my sorrow), whose name was prophetically changed to Benjamin (son of my right hand), where Ruth found grace and new life after leaving Moab and where David found refreshing water in the midst of the battle. More than anything it's the place where the star appeared to the shepherds, pointing to the birthplace of the Messiah.

One by one, God has revealed his plan of salvation for his people, promising after the fall that the offspring of Adam and Eve would be redeemed from the serpent; instructing Noah to build the ark; leading his people out of Egypt by the sacrifice of the lamb; giving his law and the prophets; and ultimately, at the convergence point of history, he sent his son Jesus Christ to be born to this world in Bethlehem by his virgin mother Mary, the sinless lamb of God to take all sins, past, present and future and die with them on the cross with the promise that everyone who believes in him will join him in his resurrection and have eternal life in his Kingdom. Ultimately God's plan is designed with each one of us in mind, not wanting anyone to perish but to have eternal life with him.

Following this time of worship, a drum performance of "The Little Drummer Boy" was offered by Sam Brose, setting the stage for the activities that followed.

In a game that has become a tradition at Nashville's Christmas celebrations, participants put a plate on top of their heads and were instructed by activity leader Justin Howell to draw certain Christmas related items with a pen. Afterwards, they handed their plates to a neighbor for grading, receiving a score depending on how well they have followed instructions with the winner receiving a prize.

After the game, John Milton's 1629 Christmas poem, "On the Morning of Christ's Nativity," was read by three sisters, Rhoda Ji, Xinyue Wu, and Laurel Teller. Then, Isabel Yoo, accompanied by husband Nathanael Lee on piano, performed Lee's Korean song "Joy of Salvation," displaying English lyrics for the audience. Justin Howell then led participants in a choreographed worship dance to Christmas carol "Joy To The World," concluding the performance and activity part of the program on a high note.

Then came the time most people had been looking forward to, the gift exchange! Every person had been asked to bring a thoughtfully chosen, gender neutral wrapped gift that would bring joy and gratitude to its recipients. Casting lots for which order to pick the presents, the first person got to choose any of the wrapped gifts and unwrap it, whereas following persons got to pick either one of the still wrapped presents or one that had already been unwrapped.

In the end, full of grace and the warmth of Christmas, participants had a photo taken together before departing to their respective homes.