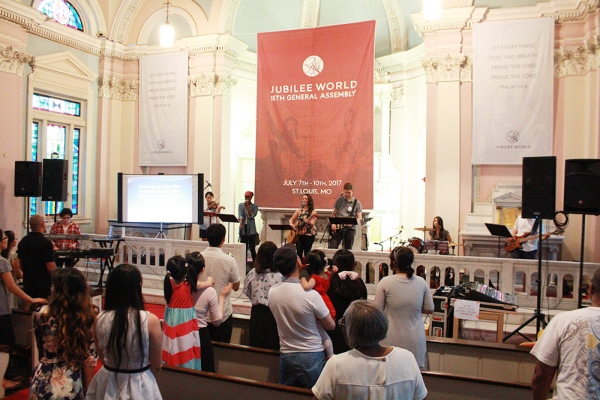 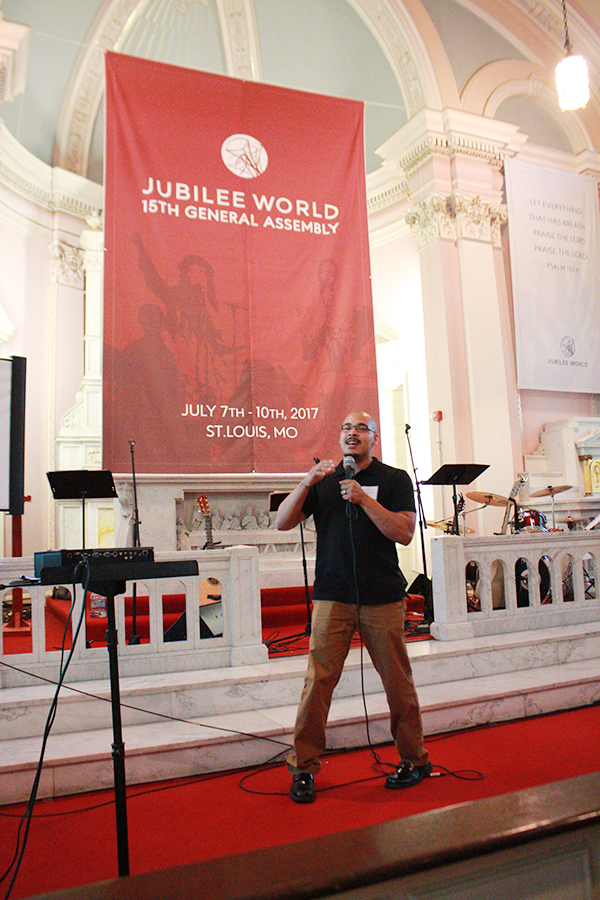 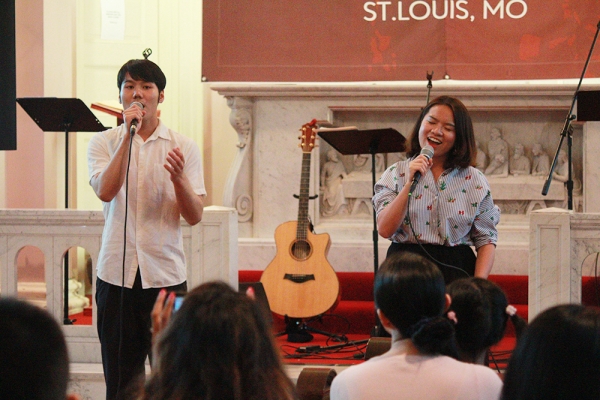 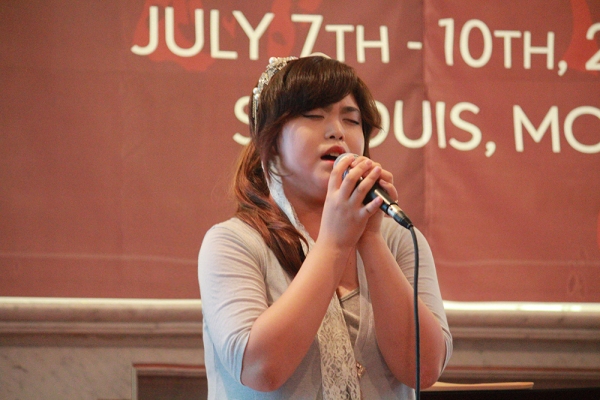 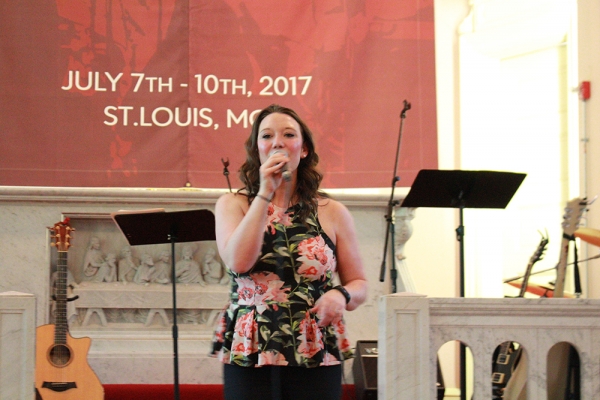 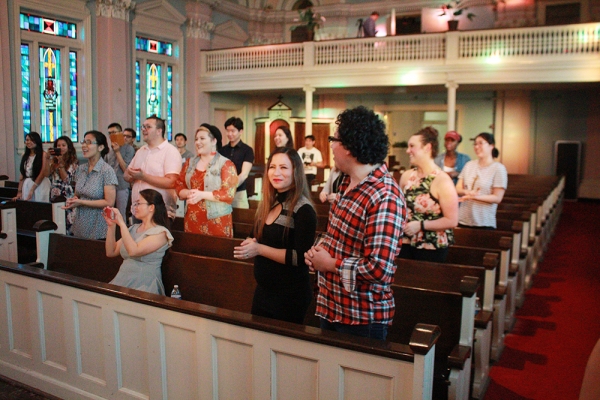 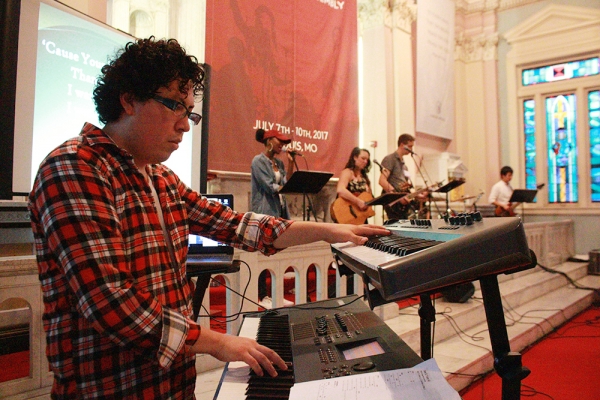 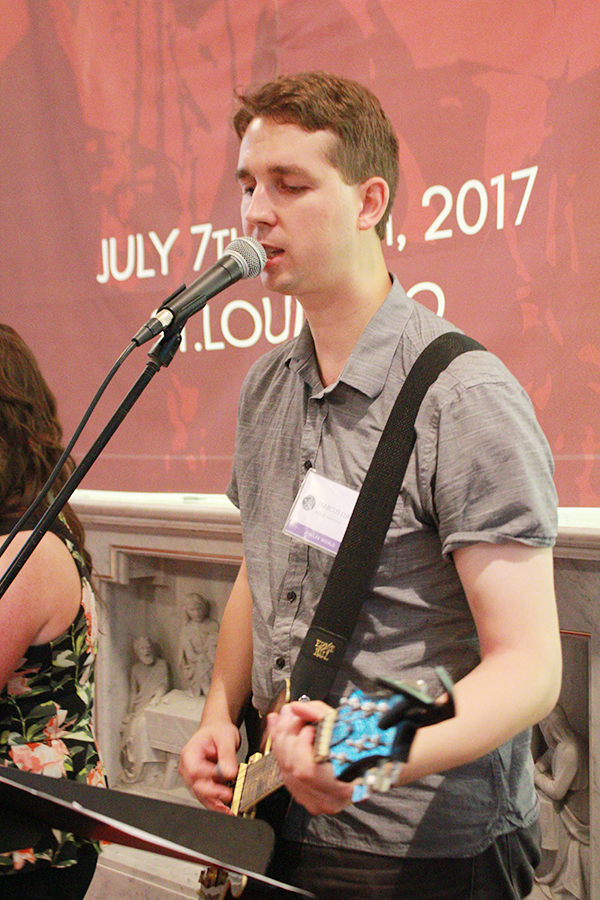 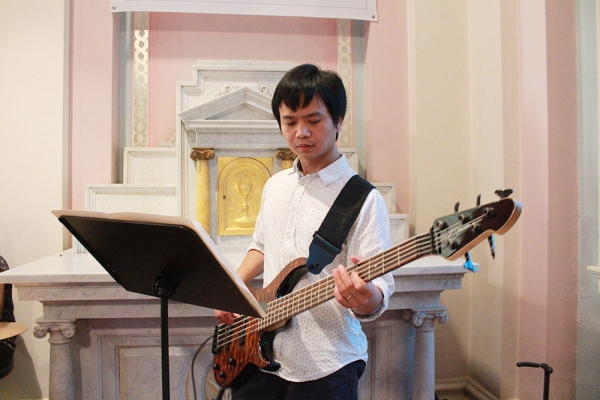 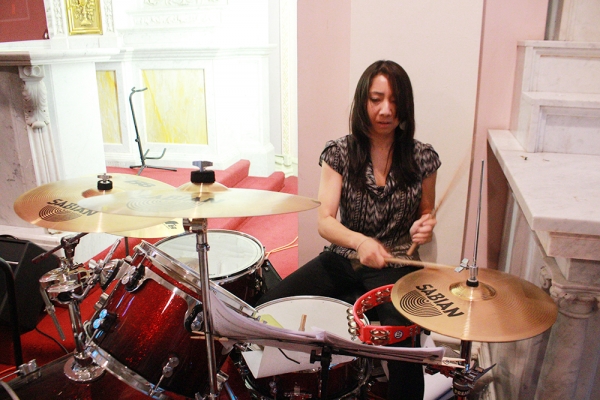 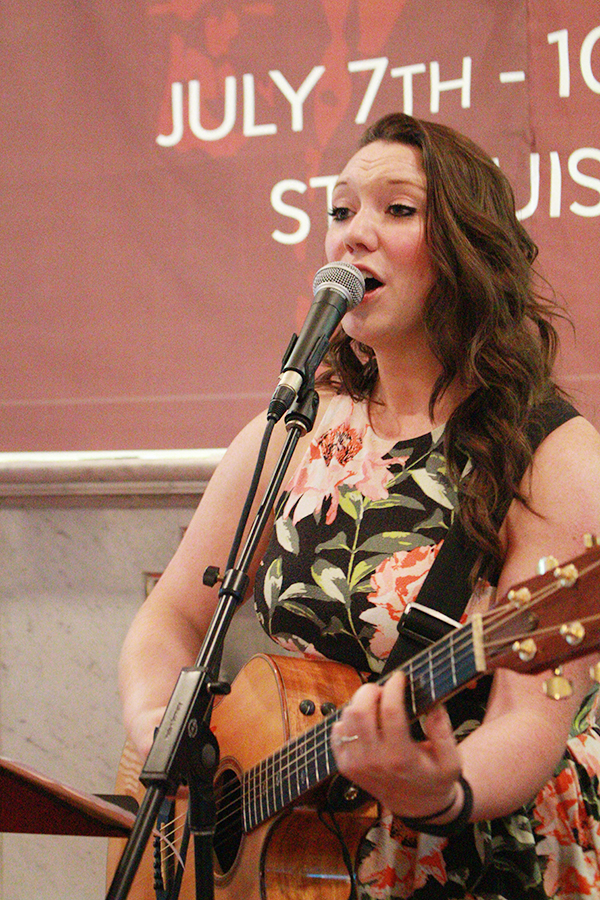 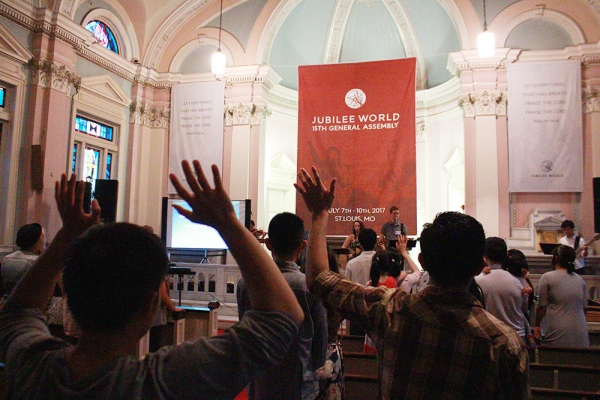 The evening of Sunday, July 9, 2017, Jubilee World hosted a successful anniversary concert, featuring five original, multi-language compositions by Jubilee members. Leaders and members, and the general public, received much joy and grace in the concert, through which God poured out His grace. All glory and thanks to God!

This concert was coordinated in detail by Jubilee leaders, in the hopes to showcase members' creativity and expression of their devotion to Jesus Christ. First, Jubilee Nashville member, Erin Oakley, performed her newly released song "God Will Make a Way." This Christian praise song explores the styles of popular songs, in which bright beats and techno-instrumentation dominates. Erin shared about the winding path of writing this song and about coming to trust God in the songwriting journey.

Jubilee USA representative, Joshua Allen, rallied the crowd with his renown rap, "Bullied." The composition opened up about the reality of being bullied and finding Jesus as the Defender. The audience echoes enthusiastically following Joshua's lead.

Brother Xiangshao Pang and sister Xinyue Wu, from Jubilee Nashville, performed two songs from the newly released Chinese album, "Only the Cross:" "Only the Cross" written by Jubilee member Hetao Huang, and "We Will Love Each Other" written by Jubilee leader P. Reuben Chae. It was a privilege for Jubilee World to witness a live version of these beautiful songs. The Chinese brother and sister exuded graceful smiles as their voices exchanged, telling of the love of God that loved us first.

"Slave of Love" is a Spanish praise song written by Jubilee Bolivia leaders Eduardo and Venoni Miranda. They shared that God came to their comfort as they face challenges in building a family church. Yet, Jesus' love never gave up on them, rather, it strengthened their devotion to the Lord.

Members from the audience were given opportunities to share their testimonies, as worship team took the stage for praise night. Jubilee new member, Jacob Meyer, gracefully shared about his new understanding of "the year of Jubilee," our fellowship's name as found in the Bible. Ever since the beginning of time, God's love and mercy was revealed through His forgiveness of sins and the desire to liberate His people. We continue to witness this life-changing love in our Lord Jesus Christ.

Jubilee Worship led the audience in a graceful worship session, engaging with new and familiar praise songs. Praises and gratitude to God for opening new ways for members to serve Him, through music, actions, and words. May His name continued to be glorified throughout the Jubilee general assembly.