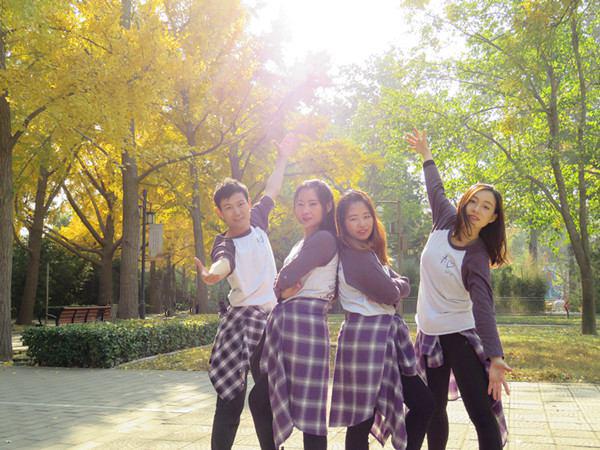 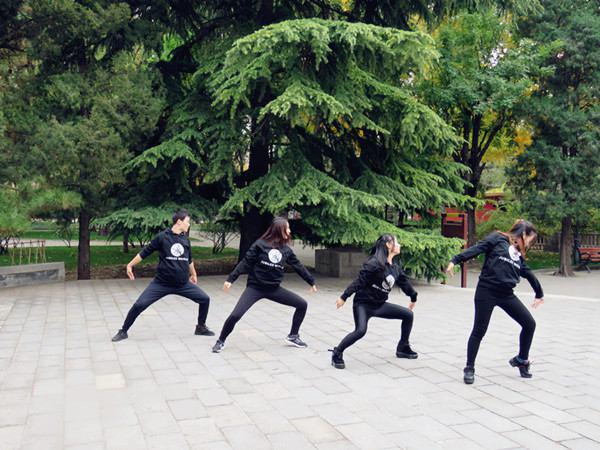 In November, Jubilee Beijing dance team successfully finished the video recording of the original dance "no longer slaves" after two months' choreography and rehearsals. During the process, the dance team members truly experienced freedom and release from God.

Initially, dance team came to Beijing Chaoyang district for recording. However, due to the limitation of the venue, they finally transferred to Sun Altar Park. Although there were many difficulties and obstacles, under the guidance of God, the video was successfully recorded.

Rahah, the choreographer of this dance, shared that in the beginning there were a lot of fighting and repression in her heart when they had to move to the park due to various limitations. But after they followed God's lead to record, they felt the Holy Spirit come and the recording effect was surprisingly good. God is in control, and He knows what is right for us. Staff Li shared that during the recording, he truly felt that he was God's child and he is free and no longer bound by sin and fears.