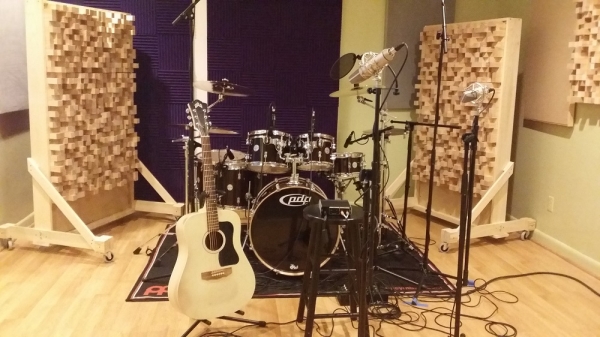 While Jubilee World in each continent around the world is striving to produce new albums in different languages throughout the year, English Jubilee song project 2018 has kicked off as well, in Dover, New York.

The concept of the album, candidates to add to the album from existing songs, plans to compose new songs along with roster of song writers, and timeline were discussed during the meeting. Project aims to confirm final list of songs for the Easter 2018 English album by end of February, and have recording finished latest by end of March.

Ministers who attended the meeting also expect the album to ignite holy fire in mission field of Jubilee World as recognizing the importance of having original songs as Christian performing arts ministry by looking at the growth of leading worship ministries around the world.

Jubilee song project meeting will continue each week until clear concept and plan are laid down. Ministers hope to form a system where Jubilee songs in English based on words of God that we listen each week can continue to come out unceasingly.

1 Then I looked, and there before me was the Lamb, standing on Mount Zion, and with him 144,000 who had his name and his Father's name written on their foreheads.

2 And I heard a sound from heaven like the roar of rushing waters and like a loud peal of thunder. The sound I heard was like that of harpists playing their harps.

3 And they sang a new song before the throne and before the four living creatures and the elders. No one could learn the song except the 144,000 who had been redeemed from the earth.

4 These are those who did not defile themselves with women, for they remained virgins. They follow the Lamb wherever he goes. They were purchased from among mankind and offered as firstfruits to God and the Lamb.

5 No lie was found in their mouths; they are blameless.